Most of the times when using Xender to transfer files, everything will go smoothly and files can be transferred from one device to another smoothly without any issues.

Sometimes, however, there can be some issues due to problems with either the receiving or sending device that users are unable to find devices around them. Although the problem may be minor due to which the devices aren’t showing up, but still it creates an issue for the time being. If you are unable to find receivers around you then it could be one of the following reasons which may be why you can’t find receivers around you! 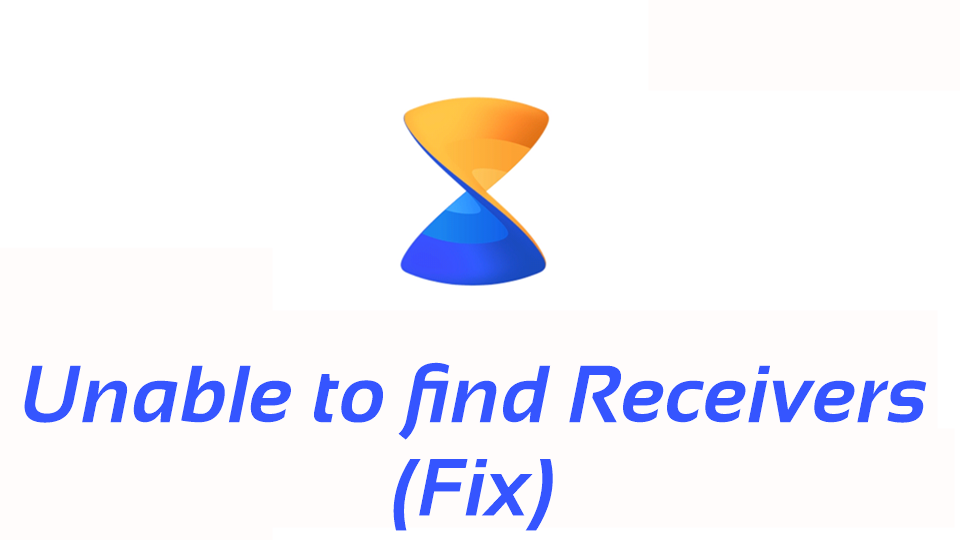 One of the main reasons why couldn’t find devices around is that the Wi-Fi of the sender’s device isn’t functioning properly and isn’t able to scan the signals.

Make sure that the Wi-Fi network of the sender’s device is working properly and functional and able to scan the signals of Wi-Fi networks nearby.

Verify that the hotspot has been set up properly on the receiver’s deceive and both the devices are connected to the same network. Now restart Xender and try again.

Another reason may be that there may be some apps in the background that may be interfering with the transfer due to which you are unable to receive any signals from the other devices. It is suggested that you close all the background apps if you are facing this problem.

Try switching roles of both the devices and make the Sender device Receiver by tapping on Receive instead of Send and vice versa.