Xender is an awesome cross-platform client that allows you to send and receive files between different devices easily by using the Wi-Fi network. Instead of old methods of sending files through Bluetooth, Xender uses the latest technology and makes the transfer of files faster and easier than before. 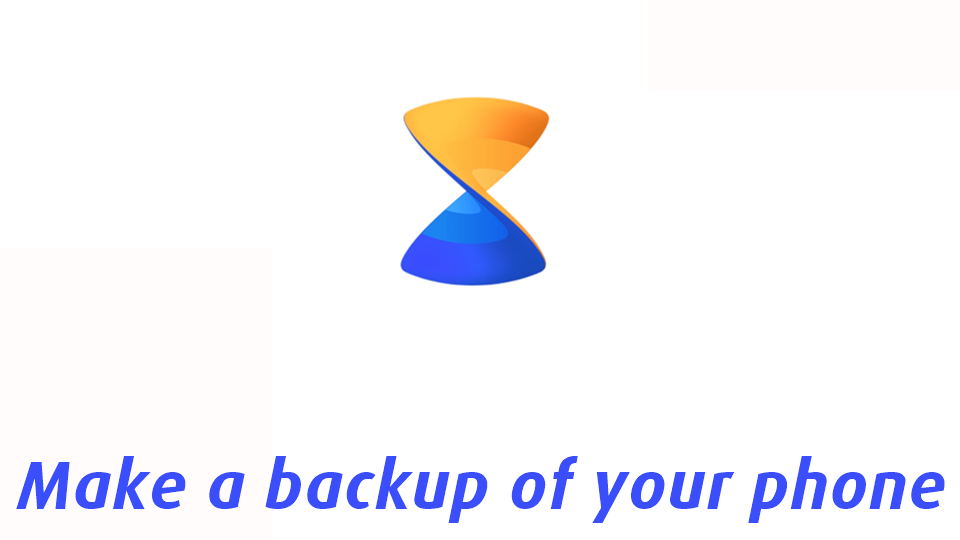 It gives users the ability to replicate or make a backup of their phone on any other device. Yes, it is possible. You just need Xender installed on both of the devices and you can then easily make up a backup of your phone on the other device.

How to make a backup of your phone with Xender?

Before you proceed, make sure that there is enough space on the receiving device so that the backup process is completed seamlessly

Connect both the Android devices normally as you would.

Tap on the name/icon of the device and select “Import Friend’s Data”.

Authorize the transfer on the other device.

Select the data that you want to import.

Tap Save to start the process.

Connect both the iOS and Android device to each other through Xender.

Tap on the name/icon of the device and select the data that you want to transfer.

Authorize the transfer on the other device.

Now tap OK on the other device to start the process.